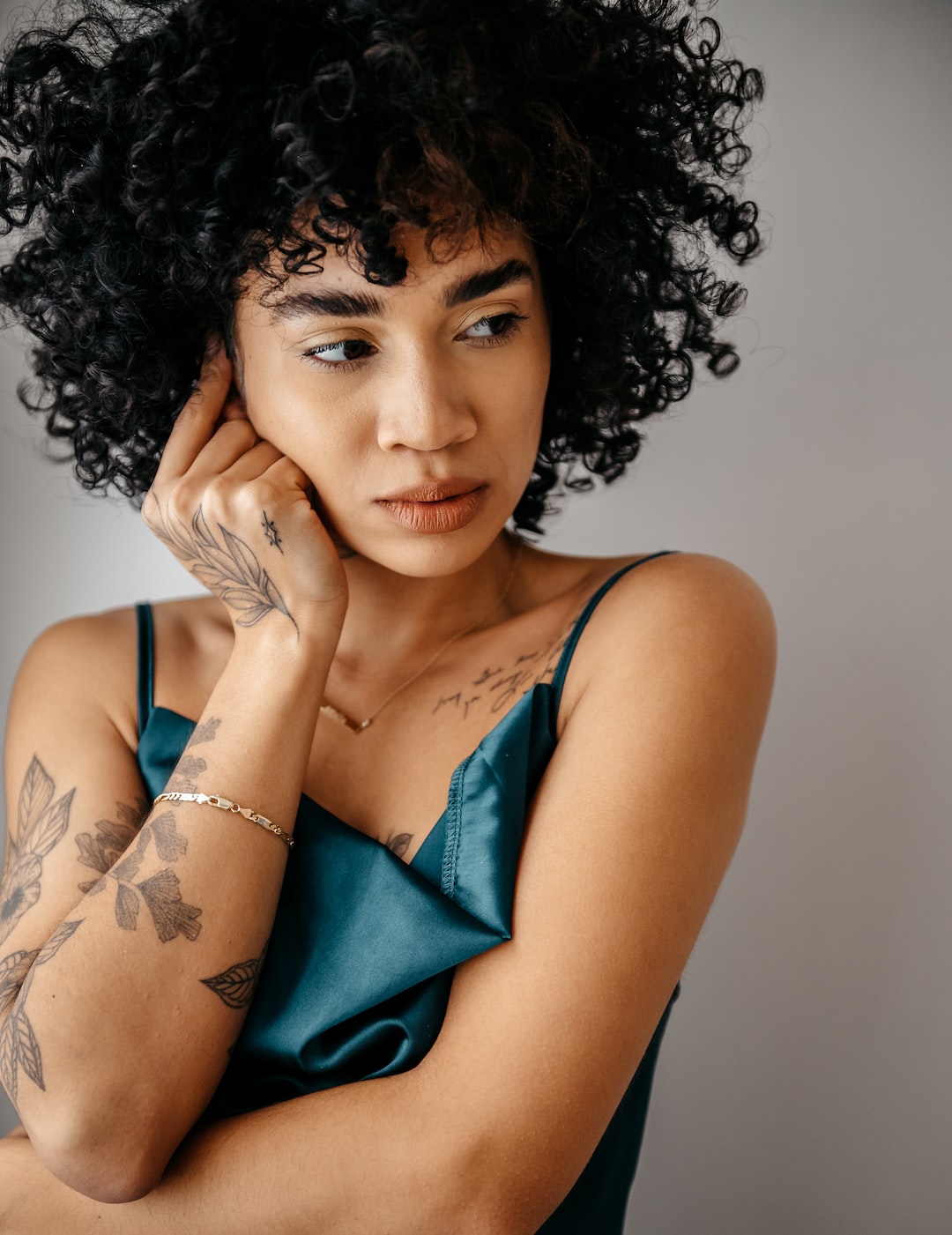 Recently casual games have had great success and have become a multi billion dollar industry and due to that fact many game publishers are joining the party and releasing more and more games, thus resulting in new game genres developing. The most recent one being Chicken Games. And yes we are not kidding Chickens have recently been very prevalent on the Casual Gaming scene.

Here we feel it is our responsibility to tell you more about some of these Chicken Games and we don’t mean games for those who feel scared of something, these games actually feature awesomely entertaining animated chickens.

Firstly, Chicken Attack Deluxe game, that has had great success amongst casual gamers lately. In Chicken Attack Deluxe she’s back! The crazy chicken from “Chicken’s Revenge” is back on the warpath with vengeance. Defending her chicks in this “Magic Ball” style game, this mama bird won’t put up with any fowl play when she’s defending her brood. Non-stop action will put your reflexes to the test as you battle to save the little chicks! Prove your skills as you team up with our heroic hen to defeat a world of crazy guys and evil beasts!

Secondly, the Chicken Chase game, are you feeling clucky by any chance? Your grandparents are asking for your help to save their chicken farm. If you can solve a series of missions, you will earn enough money to upgrade the farm little by little. Raise your brood, hatch the eggs, and keep the ravens from stealing your eggs and food.

And how about one more out of those games is the one from Chicken Invaders game, this time the third version that has been released after the great success of the first two game predecessors. In chicken invaders 3 game, where chickens for centuries we have oppressed them, grilling, roasting, stewing, and stuffing them in buns. The time has come for us to pay. Intergalactic chickens are invading Earth, seeking revenge for the oppression of their earthly brethren! It’s time for chickens to invade!

There are also games that do not lack humor, for instance check out Egg vs Chicken game, that might as well be considered a comedy. From the team that created Diner Dash, here’s a new hit game! Which came first, the Chicken or the Egg? Find out in this eggsterically funny action puzzler!

So what are you waiting for, go look for some of the chicken games, they apparently are the future of the casual gaming!