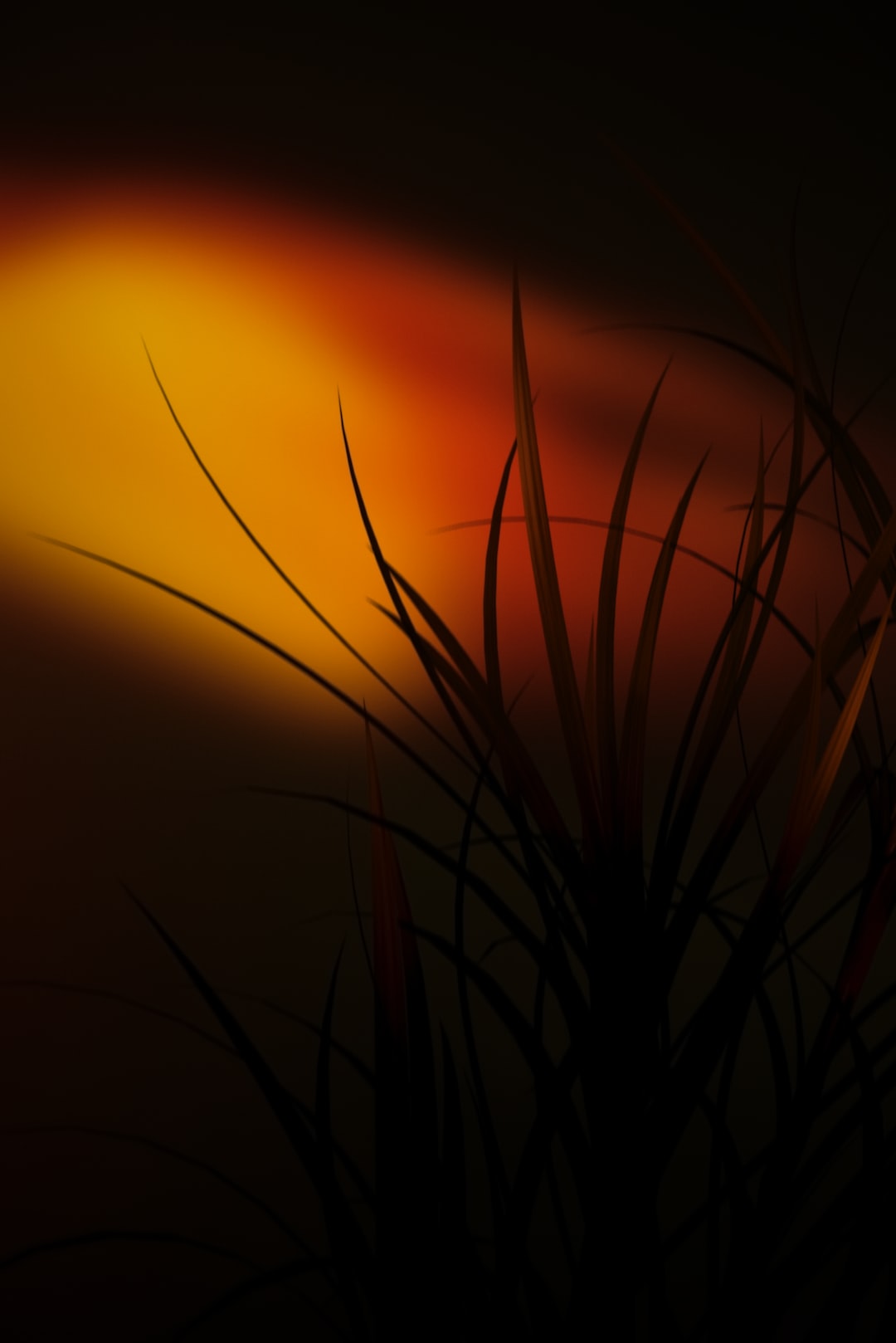 Bishojo game is uniquely a Japanese cultural phenomenon; they have virtually no competitions for the game in the west in video game industries. They acquire a flexible fraction of Japanese market, they make majority of offline PC games in Japan, the most popular have sold over million copies. Thus, bishojo games remain by far the least known for the major video games genre outside of Japan.

Bishojo artworks can be grafted on any type of game, gameplay in bishojo games are spreas widely. For example, Gals panic is the classic arcade game, Qix where the objective is to uncover 80% or more the picture of the girl, and Magical Drop is a puzzle game where the player makes chains of colored spheres, and the girls act only as a backdrop. In many cases, pictures of girls are used as a mainstream for skilled play, such as a strip Mahjong.

The amount and degree of pornography used in bishojo games covers a wide spectrum. In almost all the popular games, the girls are fully clothed, with the skimpiest clothing being in swimsuits. The explicitness ranges from showing panties and bras, to softcore nudity, to explicit sex, to hardcore brutality and fetishism appealing to niche markets. The degree of pornography in a game is often been estimated from its atmosphere: most mainstream games have a bright atmosphere with sunny days and cute artwork, whereas the hardcore will usually be dark and gloomy.

Players who go for non-pornographic bishojo games, especially renai games, always say that they enjoy them mainly for their stories, drama and characters. This may be true, but another major point of appeal is the pictures and voices of attractive women, even if they in clothes.