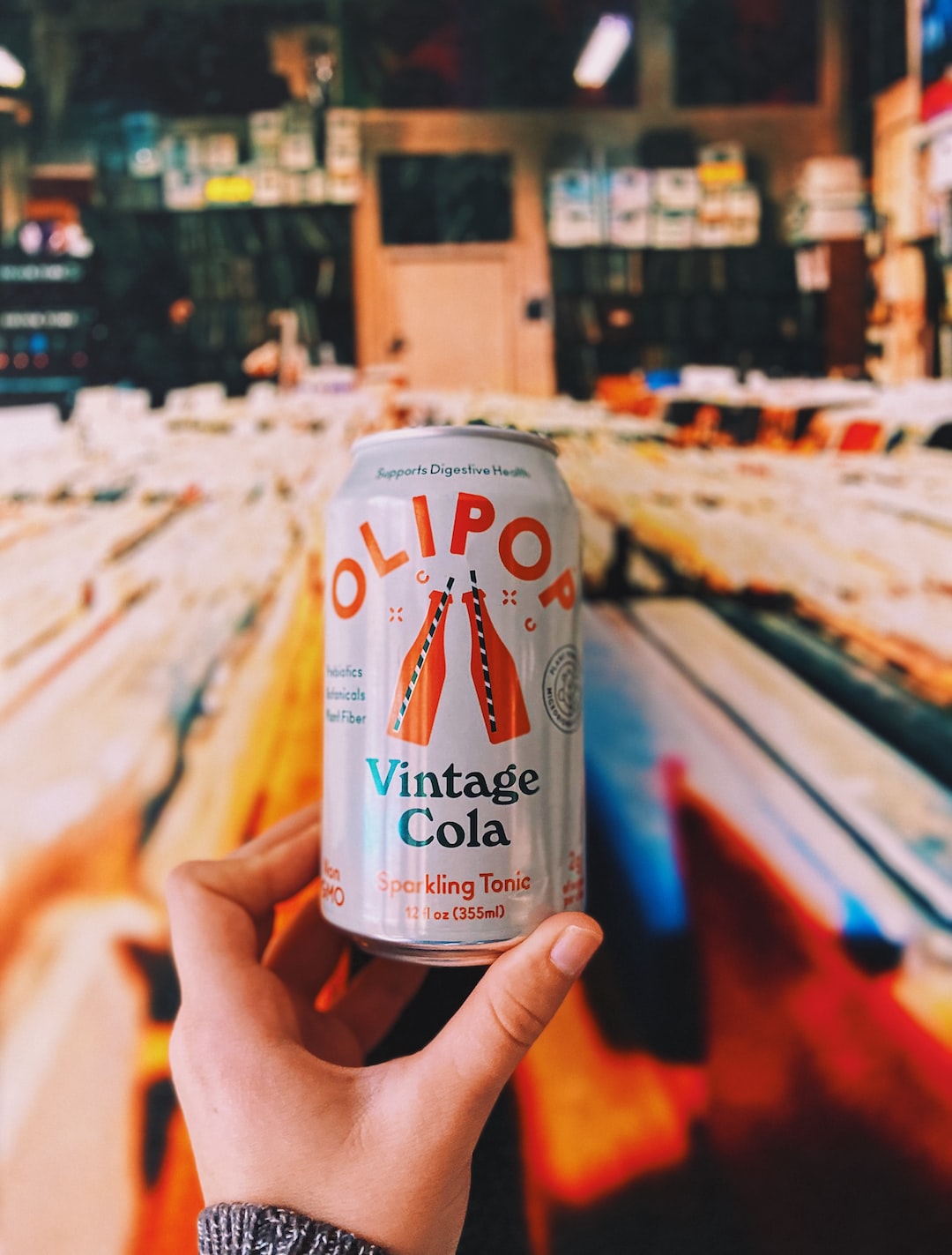 Final Defense 2 is one of the most popular shooting game online. Like other games, it is for free. It is a simple yet fun and addictive game. In the game, you have a base where you have to defend it against a swarm of wave of enemies. Other than it is a shooting game, it is also a strategic game. When you kill your enemies, you are rewarded with money for you to be able to repair and build more effective defenses as your enemies get harder.

Black Sheep Acres is another simple and fun online shooting game, which is free. In the game, you are farmer Pat who is attacked by almost all animals from the forest. The animals that attack you are gophers, deer, rabbits, and big sized red eyed nasty rabbits. Some people would not like this type of game since it involves shooting and killing animals. There is a wide variety of cool weapons and extras for you to be able to effectively protect your wall. You have a dog named Pj, a tractor, flamethrower, nailgun, and many more.

Boxhead is another free online simple shooting game. In the game, you are the man who has a gun and will try to kill the already dead zombies who are running about and killing everyone in their sight. Kill all the zombies you encounter. It is a simple and straight up game, but people have a hard time getting away from it.

War Rock is another free online shooting game. It’s a little more complicated than the other games above. It is better than a flash game. War Rock is one of the best exciting and thrilling shooting game, which has the graphics and gameplay. It is a big download and a multiplayer game. It is also considered as an MMOG. It can be put up with the best and is free. In the game, other than choosing to be an engineer, a medic, an assault, or a sniper, you can get in tanks, motorcycles, jeeps, and planes, and destroy the opposing enemy.

These are the best online shooting games right now, and they are free of charge. Even though these kinds of games promote violence, hey, its all for fun!