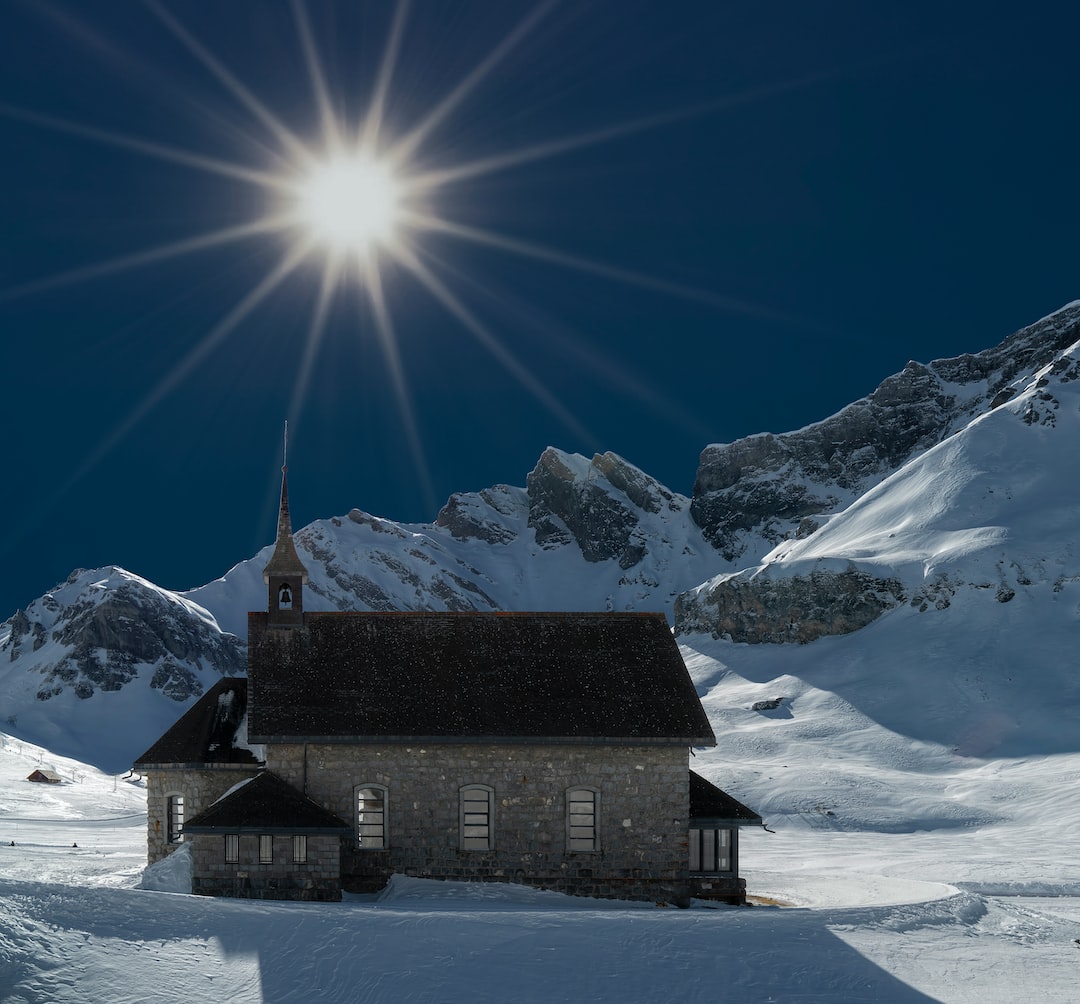 Computer games has always been popular. More and more people play games all over the world. A new kind of games, such as casual games, has become widespread besides console and large games, distributed on CD/DVD. The difference is in the fact that a user can download them freely from the Internet due to their small size and start playing. A small size doesn’t mean that these games are not of of good quality as, for example, games for play stations. They excite gamers. The difference is only in gamers audience. Classic games are intended for so-called hard-core gamers, who are ready to spend long hours playing and perfecting their game-playing skills. They are usually teenagers; however they can be adults as well and vice versa, casual games is intended for people who can play during lunch, a break, after school or work and in their spare time. An increasing amount of adult people enjoy playing these games.

A number of companies producing casual games is increasing constantly. As a rule, it is small companies with small budgets who makes casual games in comparison with companies, producing large games. But in spite of their budgets, they produce high quality casual games, and new interesting ideas can be seen in them. In short, it is simply another market/trend with a life of it’s own.

The Internet is the principal way of distributing casual games. Having downloaded a game and installed it, you can start playing immediately. It’s the “shareware” principle, or “try before buy”. You can check it out before buying and decide if you want it or not. It’s an advantage in comparison with classic games, when one buys a game on a basis of indirect information about it. Purchasing of casual games is simple as well and could be done on-line. After that the user receives fully functional game without any restrictions.

As a rule, dedicated game portals deal with game distribution in the Internet. Developers themselves can distribute their products, but it takes a lot of time and efforts. The smartest way is to entrust it to professionals.

Our company Fenomen Games is dealing with distribution of casual games, thoroughly chosen all over the Internet, and is a striking example of a game portal. Our collection has been sorted and games put into genres, so that you can find what you want in an easy way. We follow new ideas in casual games industry, and try to provide users with the newest and interesting games.

We invite you to have a look around our site as we feel confident that we have many games that will interest you and worth your time.

At least you will get some idea about what Casual Games are.