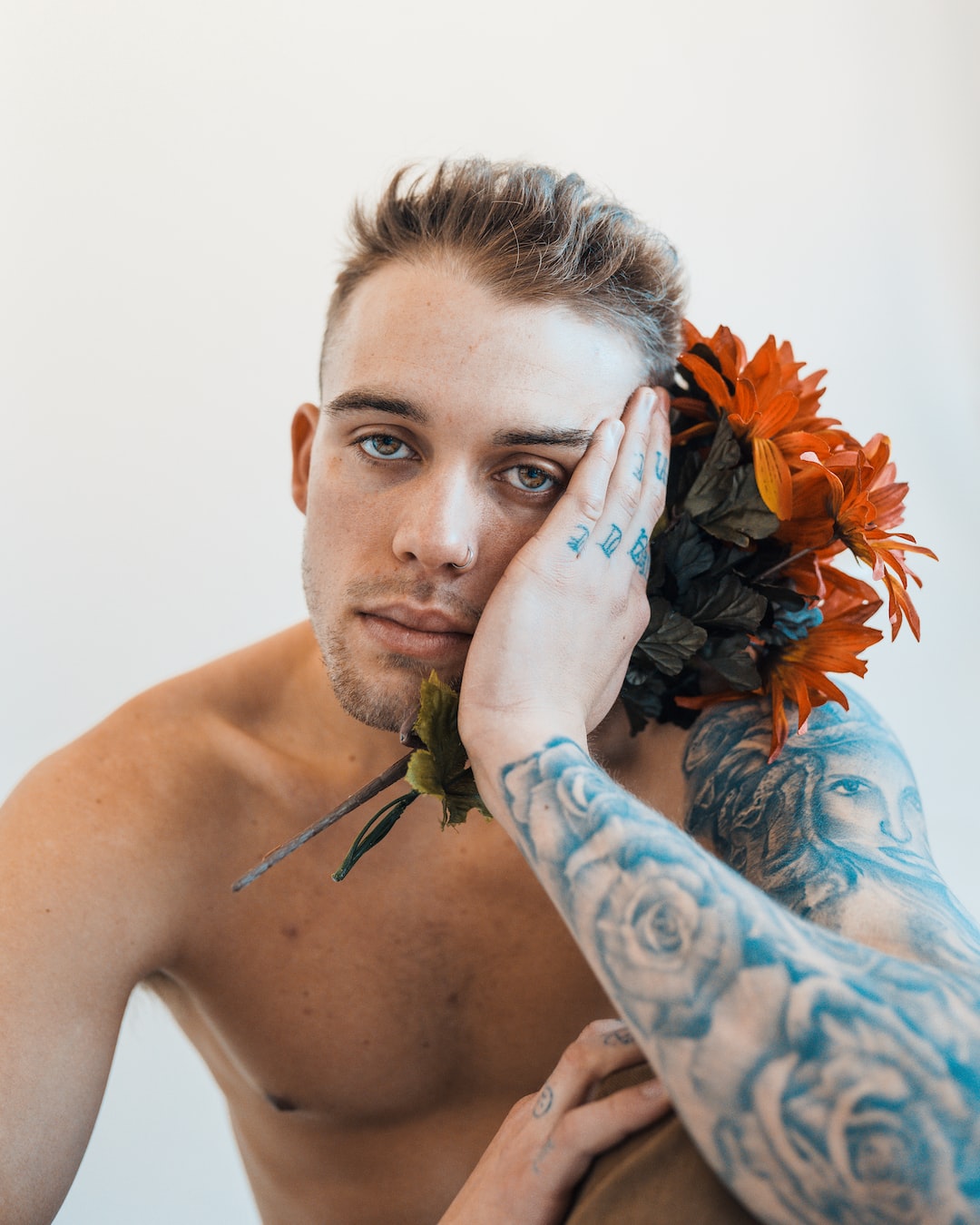 Of all the things that the 1970’s produced, there are few that made as big of a cultural impact as video games. There’s no question about it: video games have been a significant force in society and one of the most popular leisure pursuits. Chances are if you’re under the age of 40, you played them, some of us a lot. There was Atari, Intellivision and Colecovision. Don’t forget Sega and Nintendo. Today there are web sites that allow you to download free online games.

And if you remember those days of the late ‘70’s and early 80’s, you recall that the games relied on graphic improvements and better ways of shooting the enemy. It was more or less a solitary pursuit. With the rise of the Internet and online games however, lots of things changed, including the ability to download games and playing online games, making games a more social activity, with lots of players, or opponents playing each other from different countries. This may be the biggest change – and the latest benefit that games have offered the world.

But what about the early days? How did it all start and what were the video games that defined the era?

Many people think that Pong was the home game that started it all, but really it was Magnavox and their “Odyssey” system in 1972. Although it was very simple, it was still the first. It had twelve simple games with graphic overlays. However, there was lots of room for improvement, and that’s where Pong came into play.

Nolan Bushnell created Pong, along with Al Alcorn, the founder of Atari. Rumor has it that when the prototype was tested at a California bar, the machine broke down after two days, because it was so popular. The next logical step was to create a home version. So, one year later, Atari released Pong, complete with built in paddles, and a speaker. Of course, Pong was a huge success and represented a new stage in the evolution of gaming. Over sixty Pong knock-offs would be produced, but Atari dominated the market.

Next was the implementation of the microprocessor, which the entire industry adopted. As a result of this, more complicated systems could be developed. These systems produced groundbreaking and innovative graphical and auditory effects that had never been seen before. Consumers were eating it up. The industry was on fire. In 1981 alone, five billion dollars were spent on video arcade machines and another billion dollars was spent on home video game systems. Atari’s VCS/2600 system remained the dominant player through 1982, when the gaming market experienced a crash.

What were some of the great games? How about Pac Man? Pac Man, the yellow blob that ate up dots and avoided squid-like ghosts, was a worldwide sensation and probably the biggest game of all time.

Space Invaders was another incredibly popular game. In fact, it really marked a turning point for arcade games, bringing them out of bars and into family friendly places like shops and restaurants. The premise of Space Invaders was to stop an alien invasion. This simple formula went on to become the most successful arcade game of all time.

Then there was Super Mario, which was huge as well. It involved an Italian anti-hero who was deliberately designed as a character that everyone could relate to. Soon thereafter came Zelda, Metroid, and other classics.

Rise and Fall of Atari

Atari was the hottest thing in the gaming world in the early ‘80’s. Today, they are a relic of past glory. So what happened? Atari made some bad decisions, and although it’s a little complicated, it’s helpful to understand the situation. At that time in the computing world, magnetic mediums were implemented in the data storage used in Arcade machines. These mediums allowed for a higher memory capacity than ROM cartridges.

In 1982, Atari had the option to include a disk drive in their systems. The price difference would have been nominal, and the memory capacity would have been significant. Atari, however, thought that magnetic media was too “fragile” for the consumer to adequately handle. Atari’s “concern” for the customer backfired on them. In the previous years, there had been a very fine line separating arcade game quality from home game quality. With arcades utilizing storage capacities ten to forty-five times larger than home systems that fine line became a chasm. Arcade games seemed to be evolving exponentially, while home systems seemed “stuck in a time warp.”

The public quickly became uninterested in video game specific consoles, and sales plummeted.
This would mark the end of Atari’s reign of the video game market.

The Rise of the New

In 1984, everything changed. The reason? Two innovations: The reduction in cost of Dynamic RAM (DRAM) chips which allowed more memory, and the production of higher power 8-bit processors, which lowered the prices of the previous chips. Sega, a new player in home gaming systems, entered the console market with their Master System 2. The Sega Master system would sell very well, but its success would be limited.

The other key player was Nintendo of Japan. The genius of Nintendo was their marketing prowess, as they poured millions into advertisements. These advertisements hit consumers at the perfect time, as evidenced in their sales. In fact, Nintendo couldn’t manufacture enough systems to keep up with demand. After all was said and done, the Nintendo Entertainment System (NES) would become the highest selling system in history. They would also become the most notorious, as they were involved in the intimidation of retailers, competing companies, and other suppliers and partners.

Over the next five years Sega and Nintendo would battle for dominance, going back and forth. The consumer definitely benefited from this rivalry.

Today, it’s between PlayStation 2, the Xbox and the GameCube. Xbox has taken the step to merge the past and present, where Xbox “Live Arcade” is a console system that has a “download-like” characteristic where you can buy games via the console itself. One thing in the video game industry will always remain: the classic games of yesterday were great games, helped define an era, and will always be fun.