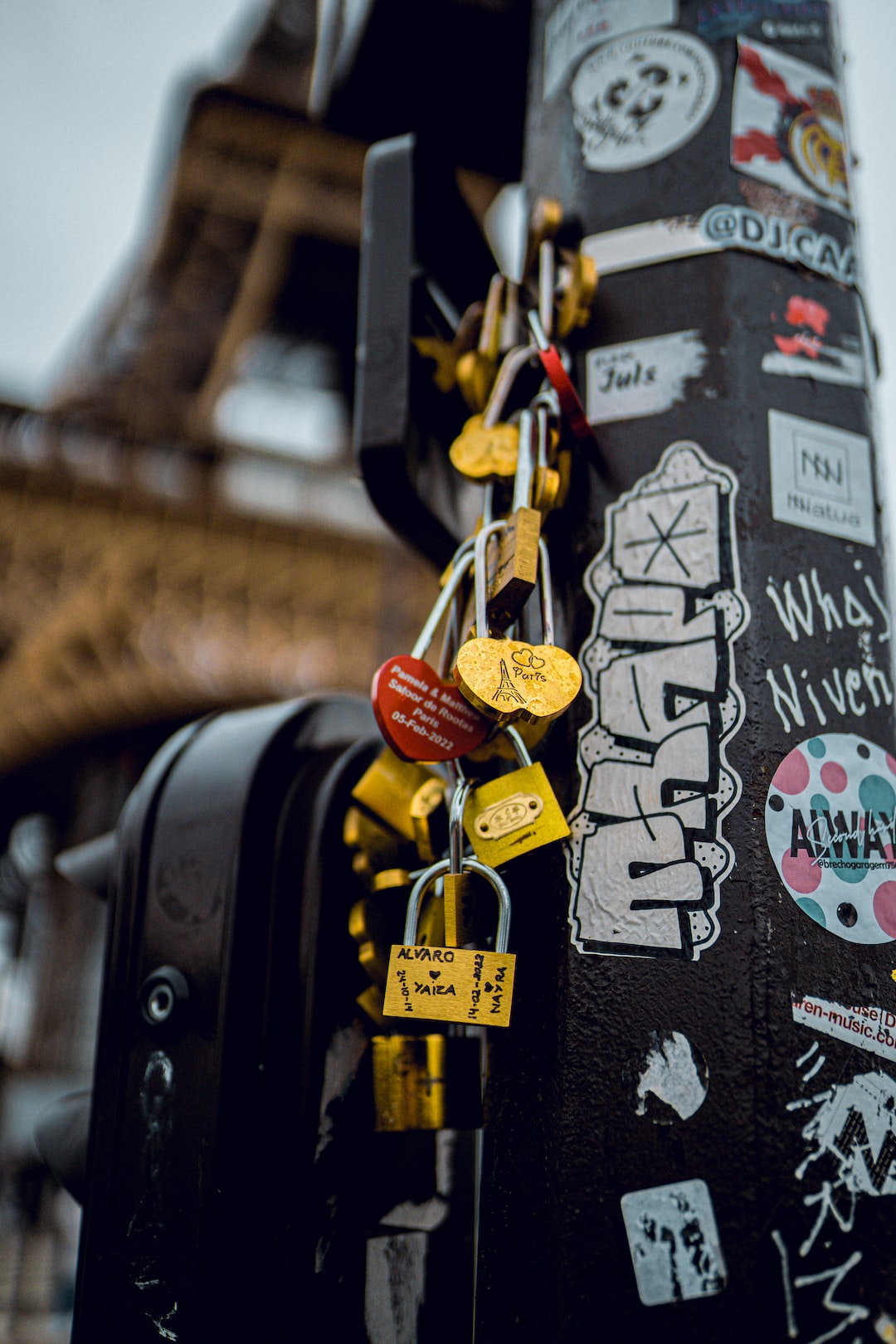 Millions of people in the USA enjoy video games for the adrenaline rush, the companionship, the competition, and the chance to become a conquering adventurer, at least in a virtual world.

The good news is Americans don’t have to break the bank to play the video games they love. Classic Mania Games is one of the latest and greatest options for consumers to get their game on and experience all the good things about games. The first of its kind broadband entertainment network, Classic Mania Games offers dozens of the greatest games on android for an affordable $0.00 per month.

I wanted gamers to have a wide variety of games-a virtual vault-that allows them to experience all types of thrills including role-playing, action, and puzzle games.

But in addition to being fun, can playing these games really promote self-improvement? Hold on to your controllers: some researchers and social critics are now arguing that video gaming has its virtues. It can speed reflexes, improve mental abilities and even reduce violence. While nobody is arguing for a 24-hour diet of video games, many observers now see some hidden values.

Consider research done at the University of Rochester in New York, which concluded that young adults who frequently played video games can improve their “video attention.” In one experiment, for example, test subjects were asked to quickly figure out whether or not a certain shape-a square or a diamond-appeared within one of the six rings. Video gamers came out on top. The researchers said that video games force players to simultaneously juggle a variety tasks, such as detecting and tracking enemies, and avoiding getting hurt. Those game-playing skills can translate into more general visual skills that apply to everyday life.

We sometimes think of popular culture as a passive recreation, but there’s nothing passive about video games-they are the most interactive, demanding entertainment medium ever created. Video games are a great way to learn how to think on your feet.

Simulation games, where players design everything from roller coasters to cities, can get kids interested in mechanical engineering and urban planning.

Video games may even have therapeutic value. Mark Griffiths, a professor at Nottingham Trent University in England, argues that video games can help distract children undergoing chemotherapy and treatment for sickle cell anemia. The games may also work as physical therapy for arm injuries.

Like many researchers, Griffiths advocates moderation in game play. GameTap’s Snyder agrees. “At GameTap, we love games, we’re immersed in them, and we’ve got hundreds to choose from. But we also know the importance of putting the controller down. A virtual world can be fun, but there’s no substitute for the real thing.”