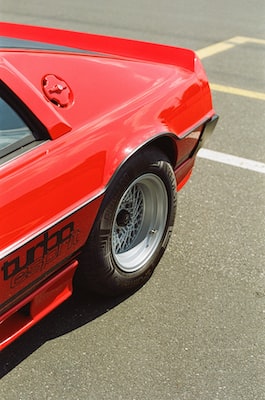 Alright. We all know it. You want to play Dungeons and Dragons, but that is just a level of nerd that you don’t want to reach. No offense to people who play it, since both groups will probably like a flash RPG. It is basically a quicky version of the game that started the whole genre. The benefit is that these are free and usually much simpler than the absurdly open-ended forefather.

When playing an RPG game, you need to decide exactly how you want to play it and decide whether you are really up for it. Most flash RPGs rely heavily on repetition for some of the training aspects, and this may frustrate you too much to actually finish. Some of them lack a save option too, so make sure you have about an hour or so to actually finish it up. Once you commit yourself, you just have to familiarize yourself with the characteristics of the game. You need to decide what traits you want and what actually matters. It is generally worthless to have 1 strength and 10 luck, for example. If you don’t want to be a fighter than don’t get strength, get intelligence or will or whatever your character needs. Getting off to a good start with a good character makes all the difference.

Now that you have a character, you need to just explore. Don’t be too afraid of dying randomly. Most well built RPGs don’t have ridiculous deaths to make the player angry. You play flash games to have fun, not to hate your life and some random programmer a thousand miles away. Once you know the lay of the land you can set some basic goals. Hunt or work to get money, so you can buy training for better stats, which let you get better equipment, which lets you get more money, which lets you get better training, etc. Get a game plan and an ultimate goal. If you can, you should also find some good quests to add a little character to the game.

While you’re leveling up, you must also pay attention. New levels open up as time goes on and new things will become available. These can often change the game and make it even better. You definitely don’t want to miss out on something good. In the same way, you shouldn’t get too far ahead of yourself. Don’t over-commit yourself on quests with time limits you can’t meet and don’t get ahead of your character. If you have to fight, you don’t want to pointlessly lose health in a fight you couldn’t win.
Finally, don’t overplay the game. You don’t need to have 999 points in each category. Some really open RPGs don’t have limits. This doesn’t mean you should waste three hours trying to max out your stats for no real reason. It may sound really stupid, but these flash games can be very addicting once you really get started.

These are good tips that any new player to the role-playing genre should enjoy. Playing a flash RPG may be something different, but it should be a lot of fun for the flash game player who enjoys a rich world that offers something new.