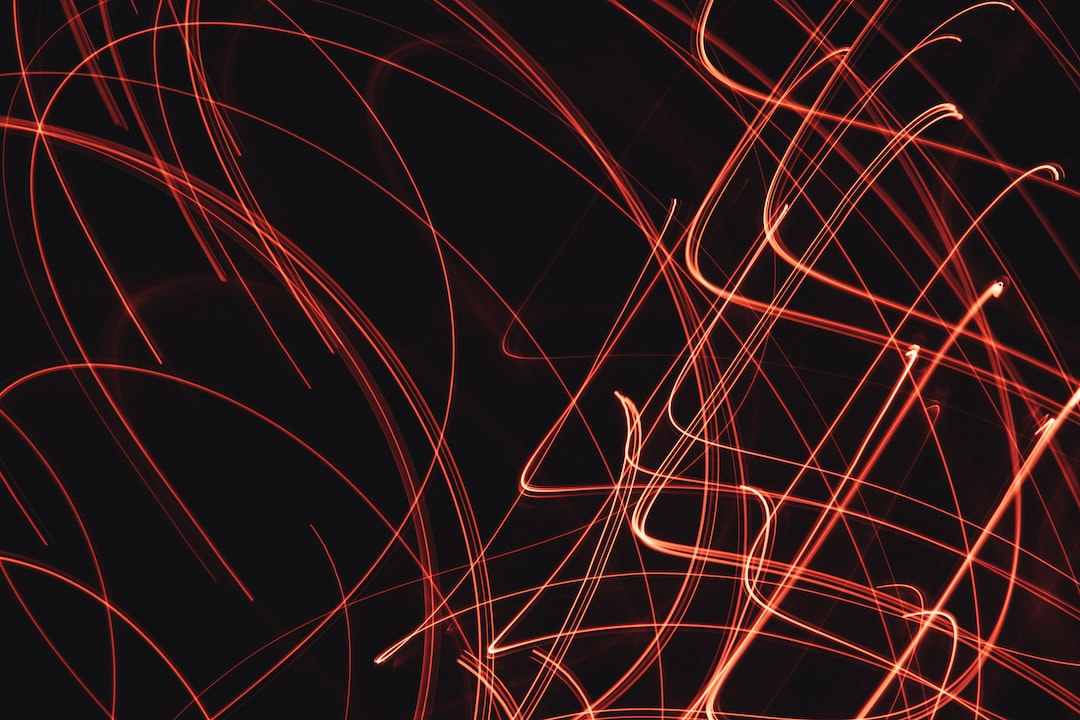 Even If you have just gotten started playing EVE Online, you are already probably aware of the existence of EVE Online ore. Mining for ore is one of the best ways to get ahead in this complicated, versatile game, and you’ll find that with just a little bit of work and some basic information under your belt that you’ll be in good shape to understand ore, it’s place in EVE Online, and how you can make the ore you mine work the best for you!

As several awards and more than 220,000 active accounts, it is easily seen that the EVE Online game is one massive multiuser online role playing game that you want to get into! This game, created by the Icelandic company CCP, has been active and popular for the past five years, and continues to grow at an impressive rate. You’ll find that with a little bit of knowledge about this game and brief idea of the game play, you’ll be ready to get started and see what this fascinating game world has to offer.

The general premise of the EVE Online game is one where the Earth as we know it has been depleted of usable resources, and due to this, people were leaving the planet to colonize space. In the EVE Online game, people spread throughout the Milky Way and through out the galaxy, until resources were once again contested and wars broke out. The solution to this problem was a natural wormhole, through which another galaxy could be found. The EVE Gate, an artificial wormhole was constructed to link the galaxies when it was discovered that the natural wormhole was unstable.

The first thing to be aware of is that ore is a basic material that can be found in the asteroid fields that you will encounter in EVE. There are various types of ores, but they are unusable until they have been refined into the minerals that compose them, much like mining in real life. The minerals that result can be very valuable when it comes to things like the manufacture of ships and weapons, and this is how you can get a lot of money through this endeavor.

When you go looking for ore, remember that you want to start off in an area that has fewer than 60 pilots using it. You’ll find that competition can be fierce, and when you are starting out, you might need to in a quieter area to make the most of your opportunity. Try to make sure that you are mining in an area that has a refinery nearby; as soon as your hold is full, make sure that you get the ore refined and taken in for ISK, the game’s currency, as soon as possible!

When you are looking at ore, the best rule to keep in mind regarding whether the ore you’ve found is valuable is that the closer it is to A in the alphabet, the more valuable it will be. There are exceptions to this rule, but you’ll find that it generally holds true. Also remember that the more valuable the ore, the less you will need of it to refine an amount of mineral that will net you a good profit. It is also fair to say the the more exotic and valuable ore will require some traveling to get to.

The first and most advanced race that can be played are the Amarr, who were the first of the colonies to rediscover space travel. They were on a crusade to spread their thoughts and ideals to the rest of the galaxy and in this, they were aided by the Minmatar, who were more primitive and not so advanced when it came to interstellar travel. After a confrontation with the Gallente and the Jove (the later being the non-playable race), the entire Imperial Navy of Amarr was destroyed. The Gallante were at war for almost a century with the Caldari empire, and tensions between them continue to this day.

This is the general layout for the world of the EVE Online game and into this world, you create a character who can become a miner, a trader, a messenger or even a pirate. These are only some of the options, and you’ll find that there are many different things that you can do to make your gameplay enjoyable. There are many different worlds to explore, and this is just the tip of the iceberg.